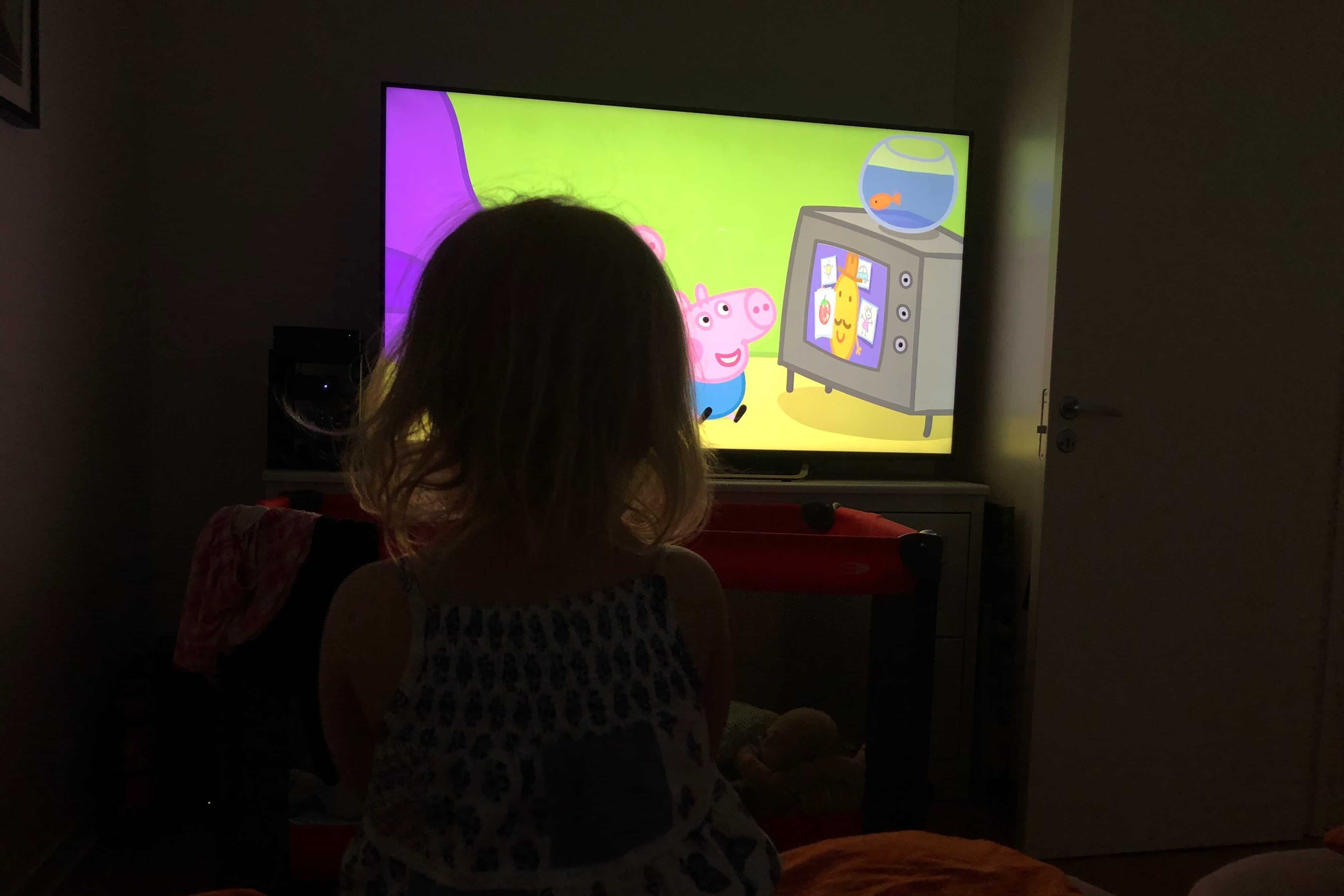 Best kids’ books that were made into films

Many fabulous works of fiction have been adapted for our viewing pleasure. Not all of these have portrayed the story as successfully as their printed counterparts, but when it comes to children’s story adaptations there really are some all-time greats!

Some of the most popular adaptations ever made are the children’s classics, including fables, nursery rhymes and fairy tales. Disney’s animated films such as Snow White, Cinderella, Beauty and the Beast, Aladdin and Sleeping Beauty are just a few of those classics that still captivate and entertain audiences after many years. They seem ageless and can be enjoyed by all.

Here is a list of just some of our all-time favourite classics:

The Jungle Book (1967) Based on a story by Rudyard Kipling

Mary Poppins (1964) Based on a story by P.L. Travers and the newer version…

Charlie and the Chocolate Factory (2005)

And we all have our own personal favourites… mine was The Secret of NIMH a 1982 animated film taken from the novel by Robert C. O’Brien.

Hopefully, many of these films will continue to hold a large place in our hearts for years to come. But as the media world changes, will our likes and dislikes change? Will we still appreciate the classic children’s stories and their adaptations in the way this adult generation did?

Books are fast being replaced by educational reading apps for children and interactive storybooks for the iPad, Kindle and other tablet devices. However, that doesn’t mean that we will lose our love of book-to-film creations; just that it is evolving with our technology. We already have app-to-film creations with  The Angry Birds Movie (2016) and Wreck-It Ralph (2012)…and A Bug’s Life (1998), actually went from film to book!

There are some inspirational new characters coming to life with new storybook apps and we are far from losing the connection we used to feel with the heroes in our storybooks. Our children are just having more of a chance to interact with the characters they adore, broadening both the entertainment and educational options for writers and developers. The distinction between book, film, app and game may well be merging but that isn’t necessarily a bad thing.

In fact, many early learning and childcare centres, including Cherry Bridge Station, have created their own virtual world with storybooks, animations, apps and characters that their children can relate to. 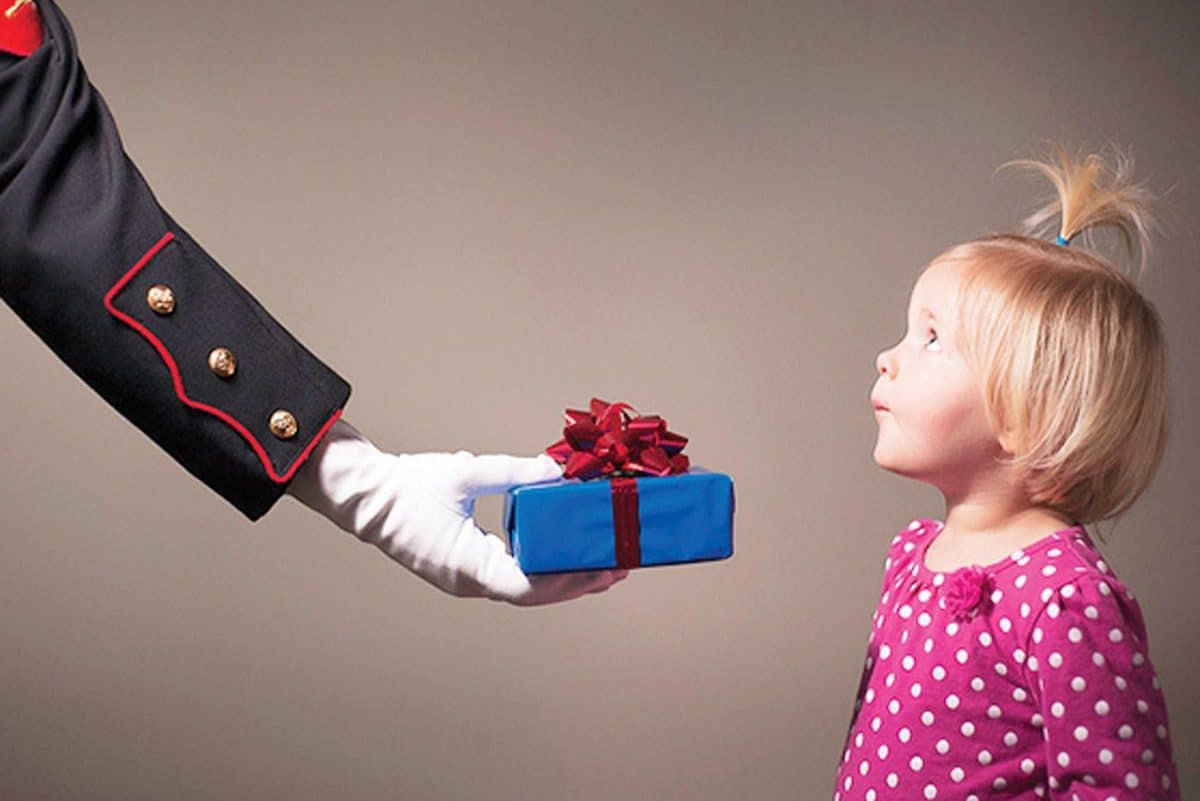 How to avoid spoiling young children 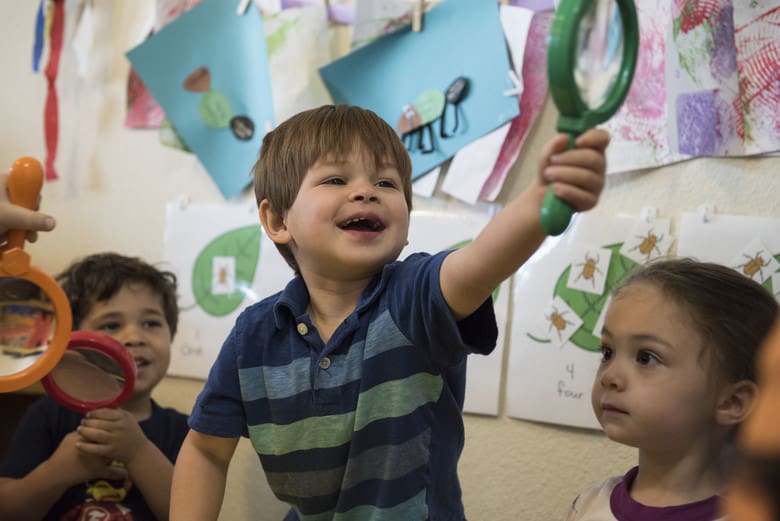 Choosing a childcare centre to suit your family needs

Insect Bites and Stings and Treating a Child in Your Care