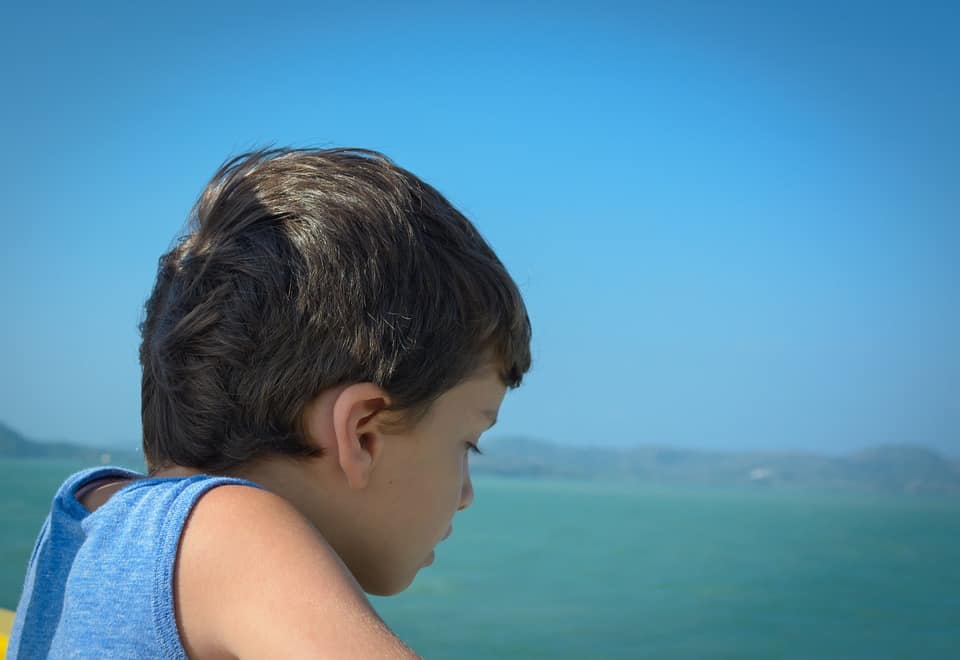 Autism Spectrum Disorder, or (ASD) is a disorder affecting the way in which the brain develops. Children diagnosed with ASD can have difficulty interacting, socialising and communicating with others. Sometimes they also show an unusual amount of interest in very specific subjects and can present with repetitive behaviours and sensory sensitivities.

What are the signs?

As much as every brain is very different, every child will experience ASD symptoms differently, depending on how it has affected the development of certain skills. Typically though, children with ASD tend to:

It is usually possible to pick up the early signs of ASD within a child’s first two years, and this is one of the reasons why it is important to keep track of your little one’s developmental milestones during the early years.

Parents and guardians have reported that babies, later diagnosed with ASD, presented a noted lack of interest in others, lack of eye contact and lack of smiling, and other social and emotional gestures overall. Other signs may become more evident as the child get slightly older, such as not responding to their name, not playing with other children and generally speaking or acting in an unusual way in comparison to their peers.

We don’t know for sure, but what we do know, is that there is nothing parents can do to cause, or prevent, their child from developing with ASD.

Evidence has suggested a genetic link but has not identified one specific gene responsible. It is therefore deemed likely that ASD may be caused by the combination of certain genes together. It is also thought possible that the cause could be down to the brain growing too fast, so fast in fact that parts of the brain do not get a chance to learn how to communicate with one another in the usual way.

ASD is not by any means caused by being less intelligent, in fact, quite the opposite has been observed in many studies. After all, it is thought that Mozart himself was on the autistic spectrum.

What to do if you are concerned for your child

ASD cannot be properly diagnosed until a child reaches at least 2 years of age. At this time tests and assessments may be carried out if the child meets certain criteria.

There is not one specific test for ASD, instead, a multidisciplinary team of various paediatric specialists will work together to give a diagnosis. At this stage, you will find out how severe their individual symptoms are, as some sufferers need far less support than others.

If you have concerns about your child’s development be sure to get professional advice from your GP or family health centre, as there are early intervention services that can help your child from the start.

If your child attends an early learning centre, be sure to raise any developmental concerns with them. Apart from being able to monitor any behavioural difficulties they should also be happy to offer guidance and information on local resources. 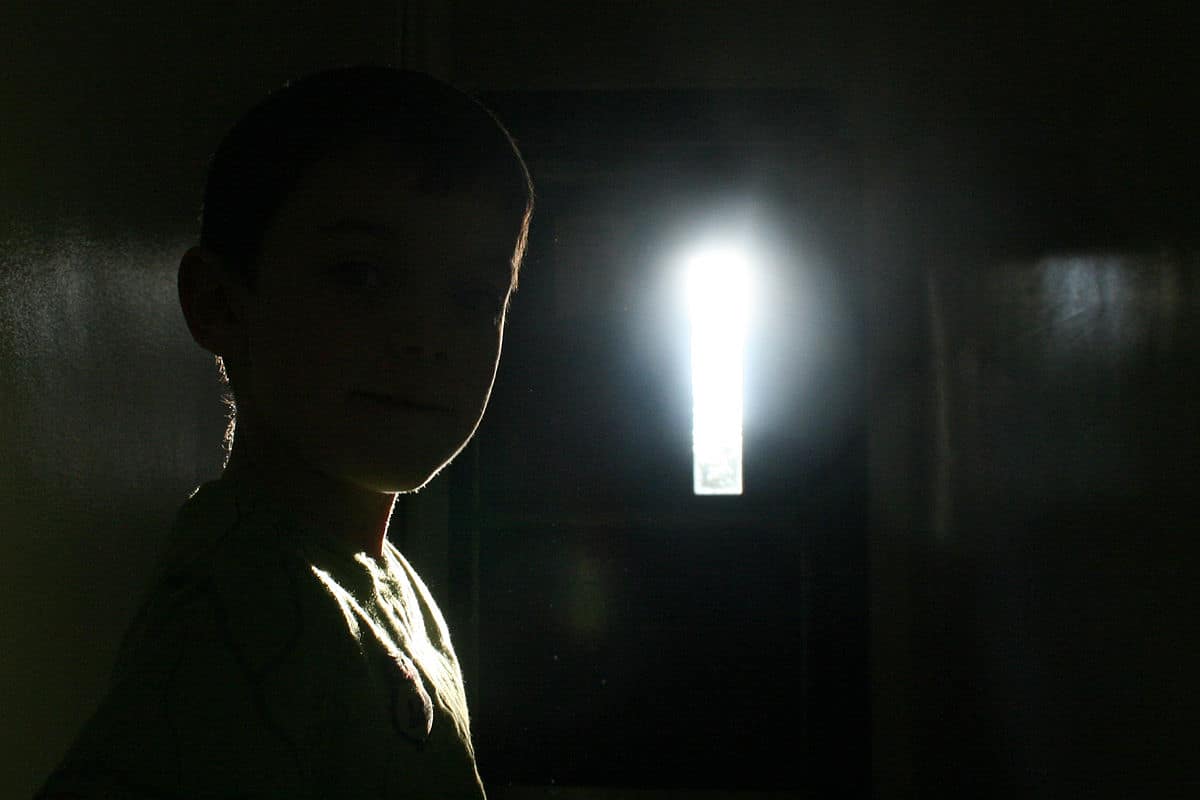 Helping Children Who Are Scared of the Dark 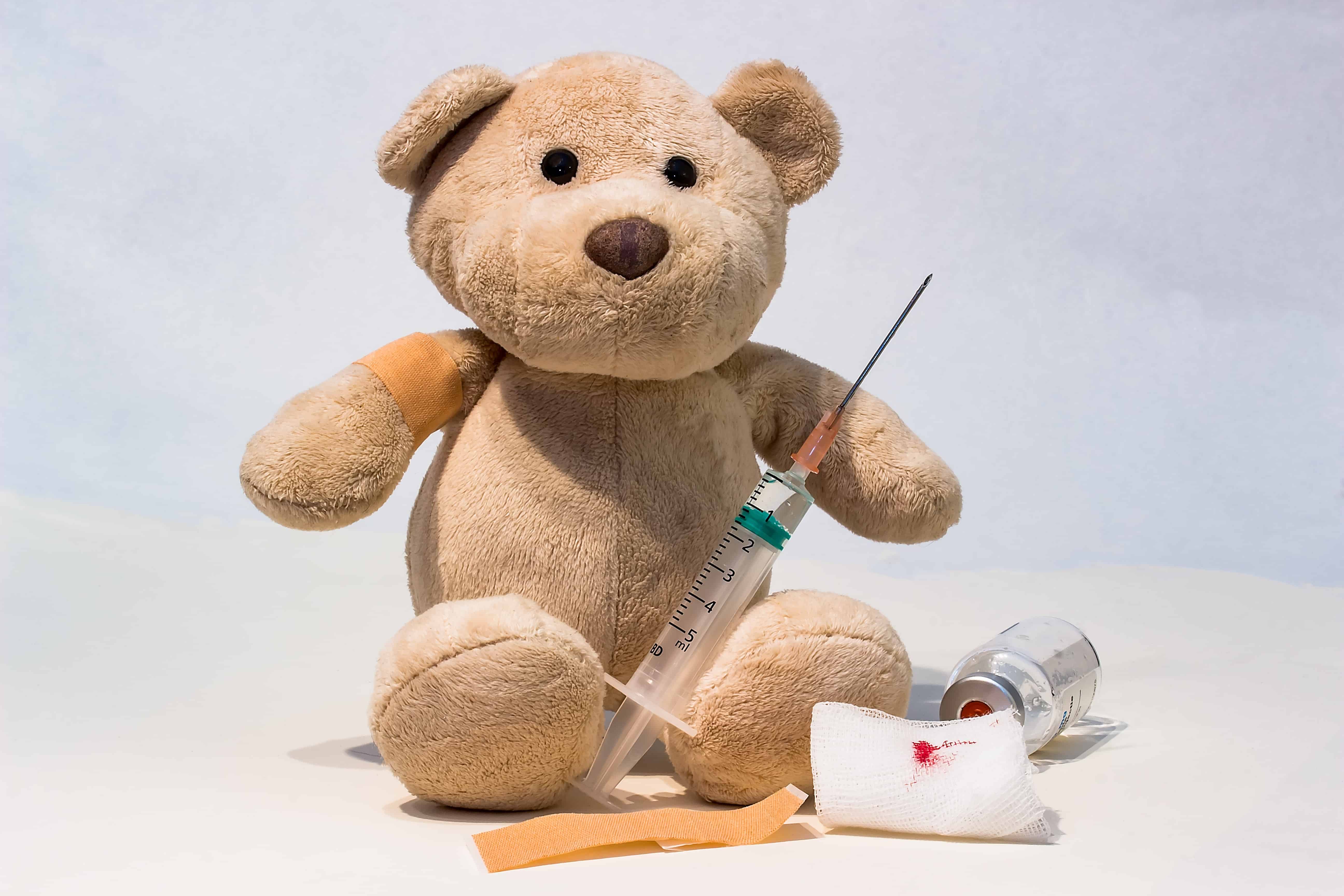 When Young Children Are Afraid of Doctors 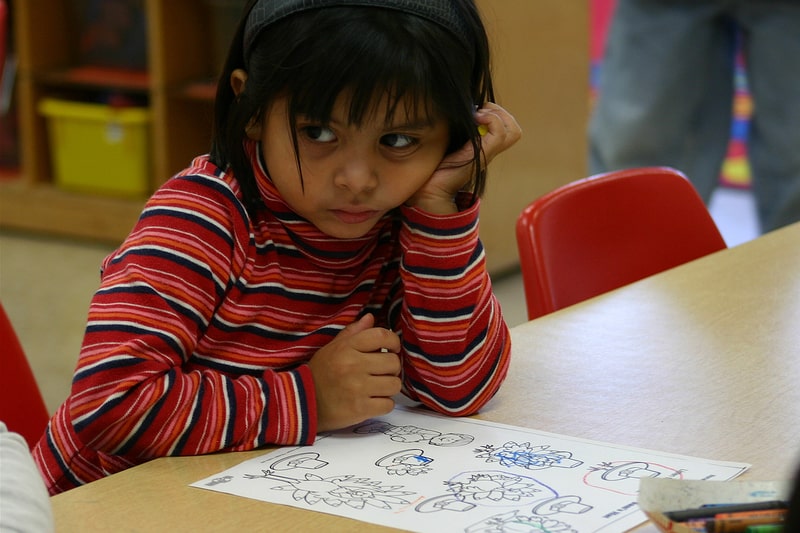 Dyslexia and SLD in Young Children